MIC-07: My Choice of External Mic for My Android Phones for Video Shooting 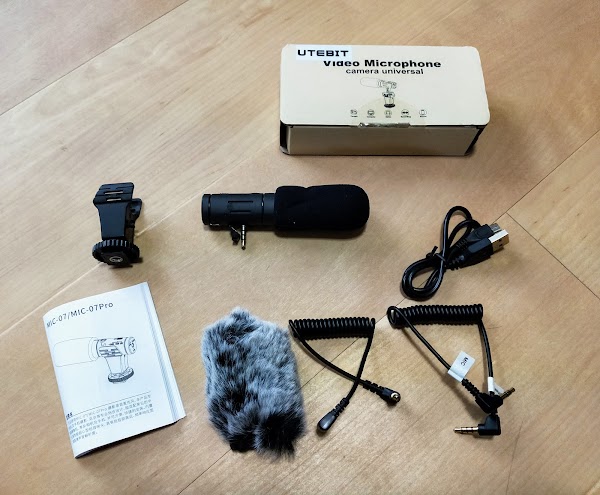 All the items included in my MIC-07 package

About a year ago, I had a trip to Italy coming up, where I would go to an international Taekwon-Do tournament there. I was not competing in it, and my job there was to just watch over the bags of our team members at the tournament venue and also help them with their translation needs. Regardless, I wanted to make myself as useful as possible, so I thought about videotaping with my Android smartphone the matches by our competitors, and I knew I had to use an external microphone with it — and it also had to be a shotgun type because it needed to be (uni)directional.

Considerations in the Choice 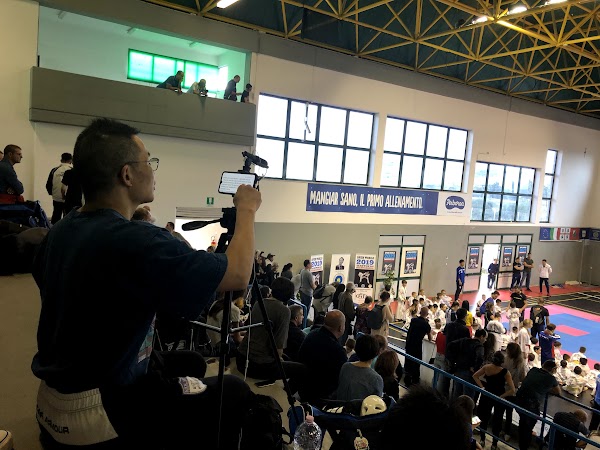 Shooting videos with MIC-07 at the tournament

My Android phone at that time was Oppo R17 Neo, which had a micro USB port and a headset port. I quickly gave up recording audio in stereo for the following two reasons.

I also excluded from my choice those stereo microphones that are made primarily for use with camcorders, which outputs through a 3.5mm TRS plug. Some of these are not all that pricey, definitely not as pricey as USB ones, but to use them with my smartphone, I would have to use it with a TRS-to-TRRS adapter. I did not want to need an additional piece of equipment. I did not own a camcorder or have a plan to do so either.

I ended up buying an MIC-07 shotgun microphone under an obscure brand name “Utebit.” I paid just 2,068 yen (~$19 USD) for it. I purchased it from Amazon.co.jp because at that point, I did not have time to go my “usual route,” i.e., procure one from AliExpress or eBay, but this turned out to be a pretty good deal; I later learned that it usually sells for a much higher price.

As is often the case with products from China, this particular microphone is sold under many brand names, such as “Emiral,” “Ploture,” etc. Also MIC-07 seems to be part of a series of external microphones: MIC-02, MIC-03, MIC-05, MIC-06, MIC-07, and MIC-07 Pro. I could find only this page on Amazon.com that lists multiple models in English, but they are not explicit about model names. This page on AliExpress might be more informative and useful. . ⇒ As of October 2020, the listing on AliExpress is the only page that I can find that gives an overview of the series. The Amazon.com page from which I took the image below no longer lists MIC-07.

Here are its manual in English and the one in Japanese. This one is for MIC-07 Pro, by the way, which I created by mistake. 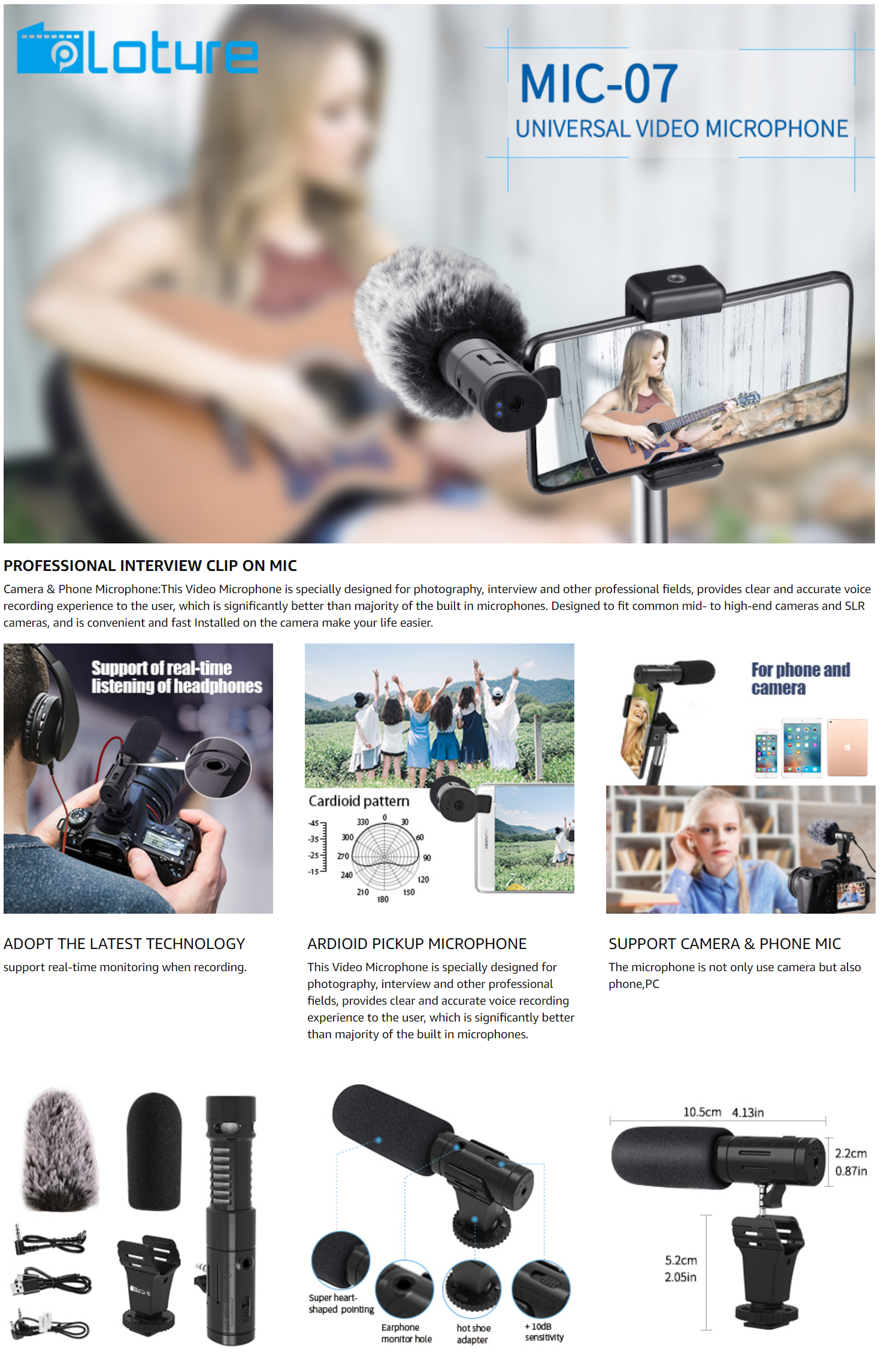 MIC-07 as described on an Amazon.com page 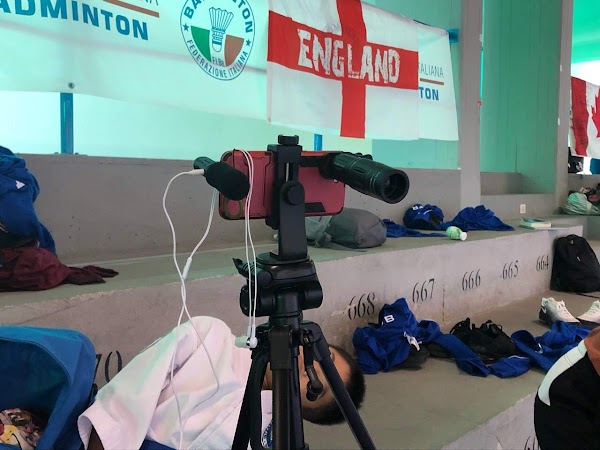 Despite the fact I has to made the decision rather hastily, I think MIC-07 turned out to be the right mic for me. Here are the reasons.

My standard setup for video shooting

Is the audio recording good? I cannot know; I have nothing to compare it against. But the videos I took seem to have an adequate amount of sound volume.

I found a perfect case for MIC-09 and its accessories at a dollar shop. 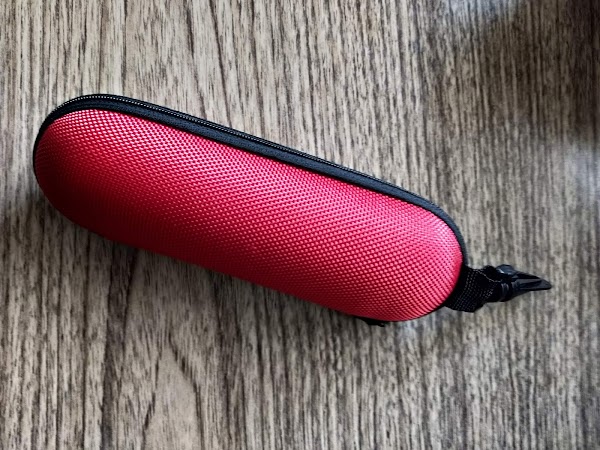 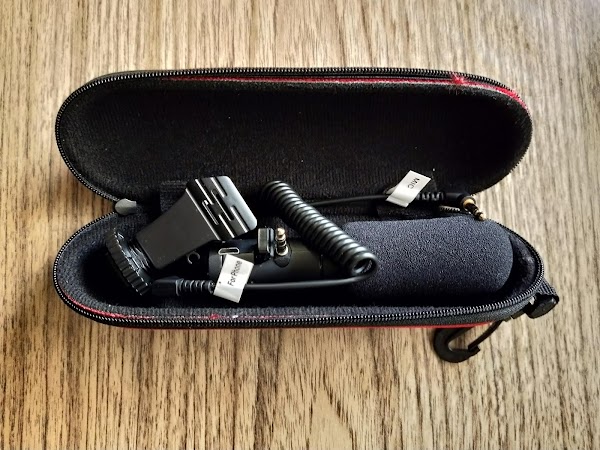 You can fit in this case everything you need

Other Microphones I Considered

Shure’s MV88+ Video Kit was clearly beyond my budget. I debated with myself for a long time whether I should get Comica CVM-VS09 TC Smartphone Microphone but eventually decided against it; the $60 price tag was just too hefty.

The Wired Headset I Use for RealTime Monitoring

「MIC-07: My Choice of External Mic for My Android Phones for Video Shooting」への6件のフィードバック