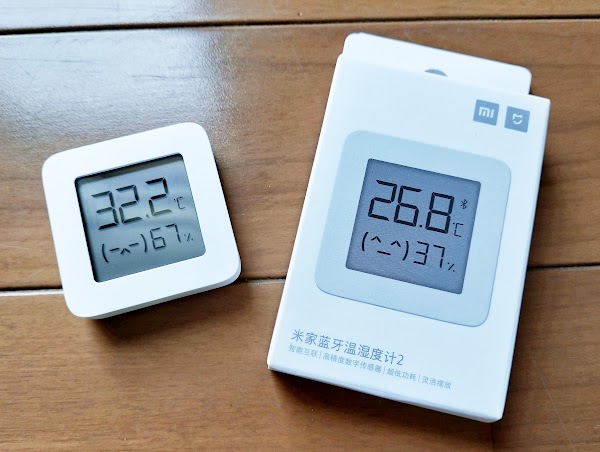 Postscript: I researched all this partially in the hope of using one of these on Node-RED running on Android, but it turned out that Android does not use BlueZ, so anything that relies on it cannot be used on Android, including node-red-contrib-xiaomi-ble.

However, node-red-contrib-mihome can still be used, because it accesses Xiaomi’s server for data, not by directly connecting with the thermo/hygrometer by BLE.

Stumbled on the following custom nodes of Node-RED for Xiaomi’s BLE thermometers/hygrometers LYWSD03MMC and MiFlora flower/plant monitors that I already own,  while researching on those for Xiaomi Mi/Amazfit healthcare devices. 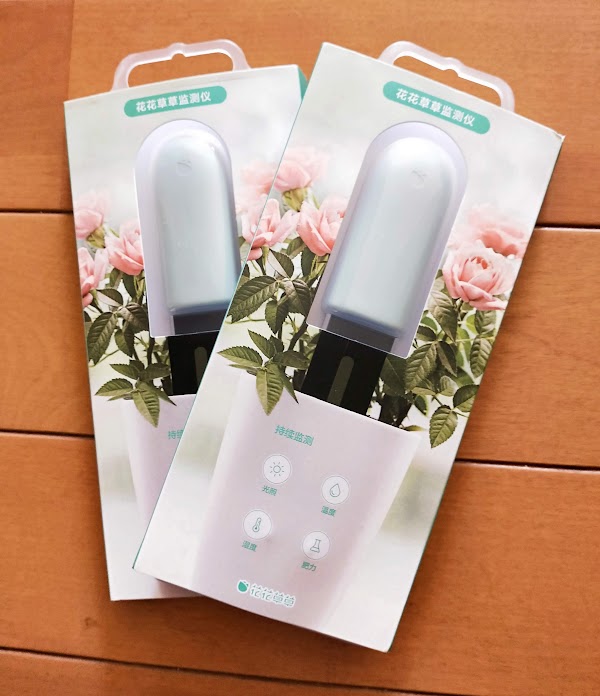 I also found some custom nodes that assume the use of a gateway. I do not use one, so they do not apply to me.

I am actually surprised to see the support for LYWSD03MMC. I could not have ESPHome on an ESP32 board connect to LYWSD03MMC because of encryption. “LYWSD03MMC only returning battery (sometimes) · Issue #32 · eschava/node-red-contrib-xiaomi-ble · GitHub” gives me the impression that Node-RED can read from LYWSD03MMC only when it is paired with it. A user recommends installing custom firmware to LYWSD03MMC anyway. Another uses a Bash script from “Using bash and gatttool to get readings from Xiaomi Mijia LYWSD03MMC Temperature Humidity sensor – d0wn.”

I thought the ESP32 platform was a good fit for accessing these devices because both ble and wifi are built in, and purchased a TTGo T-Display, unto which I intsalled ESPHome and is already picking up readings and posting them to a MQTT broker. However, at the place where AndroidTV-based media player Amigo 7xJP is eventually going to be (which is not my place), I can just use this Amigo 7xJP as a Node-RED server and use those custom nodes above.